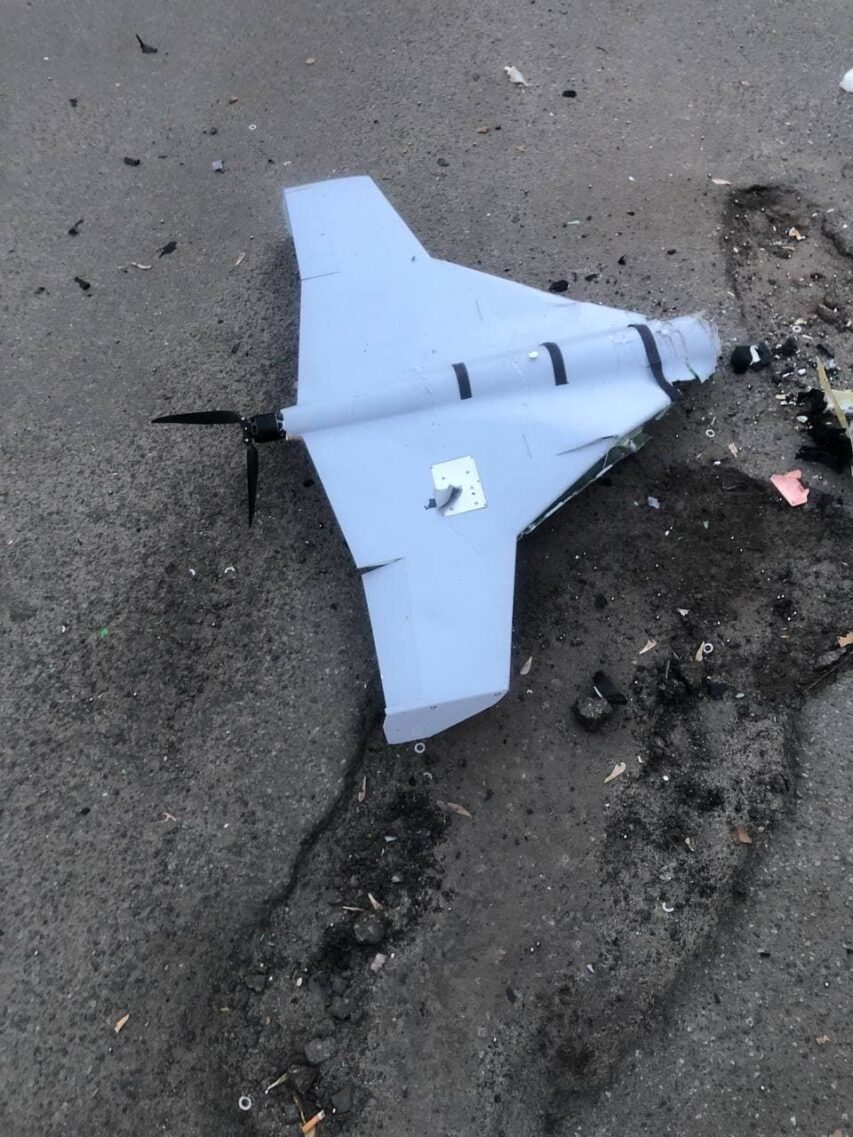 “As of today, since September 13, when the first kamikaze drone was shot down in Kharkiv region, the Defense Forces have shot down more than 300 such drones,” — he said.

Yuriy Ihnat added that the enemy launches such drones in waves, exhausting the air defense of Ukraine. There is also a noticeable decrease in the use of such UAVs. Currently, there is no information on how many of them russia has received. The approximate number in the aggressor’s order is 2,400, but there is a possibility that russia has not received all of them.