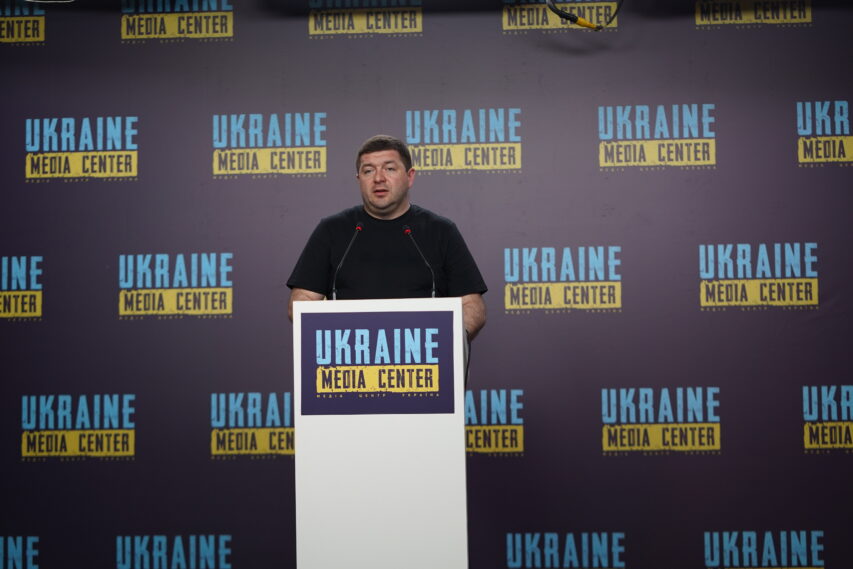 The rail traffic in Sambir and Stryi Raions of Lviv Oblast hit by russian missiles yesterday has been reinstated. Yurii Buchko, Deputy Head of Lviv Oblast Military Administration, reported this at his press briefing in Ukraine Media Center. According to him, the rail traffic was suspended for 8 hours. Trains are currently delayed and rerouted.

On the evening of June 1, russia carried out missile strikes on the rail infrastructure in two raions of Lviv Oblast. Five people were injured as a result. Four of them have been hospitalized in moderately grave condition.

Yurii Buchko believes that Lviv Oblast’s rail infrastructure is now one of the principal targets for the enemy.