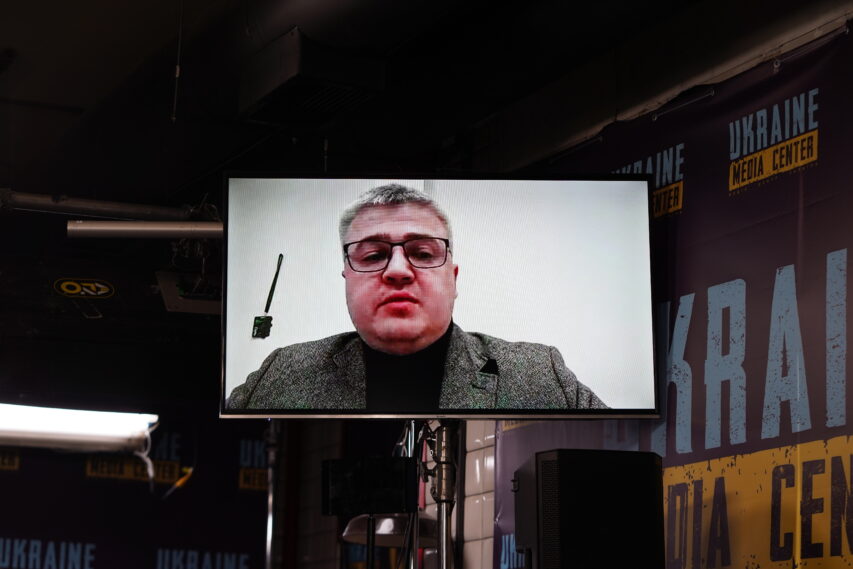 Head of the State Agency of Ukraine on Exclusion Zone Management Yevhen Kramarenko said during a briefing at Ukraine Media Center that head of the International Atomic Energy Agency (IAEA) Rafael Grossi was more critical of russia’s aggression, and supported Ukraine.

Mr. Kramarenko noted that the day before, Rafael Grossi and the IAEA mission had visited the Chornobyl nuclear power plant. They were shown the consequences of the russian occupation.

«Raphael Grossi’s position has changed. After seeing this, he is more critical of the russian federation’s military aggression. We showed him the areas of the exclusion zone where the earthworks were carried out, where our premises and administrative buildings were, where a total destruction of both equipment and other property of state enterprises took place,» – head of the State Agency of Ukraine on Exclusion Zone Management explained.