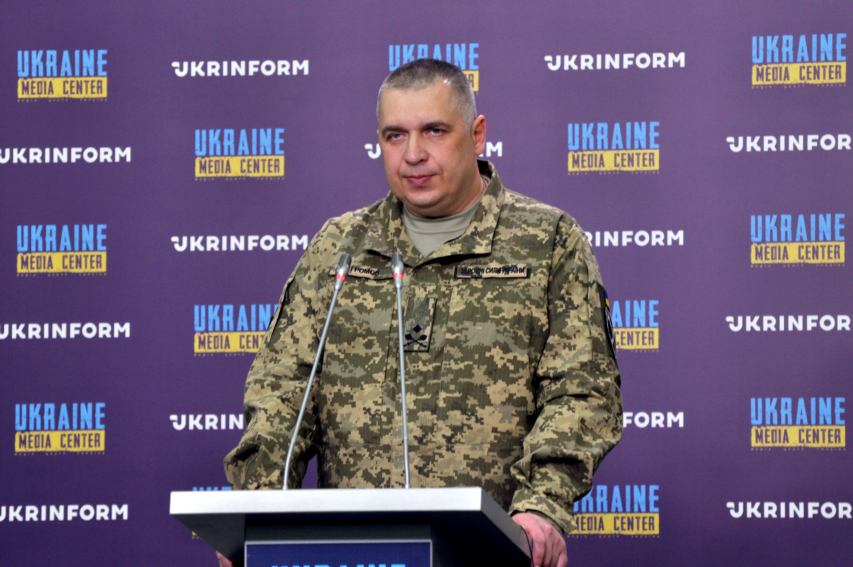 Oleksii Hromov, Deputy Head of the Main Operations Directorate of the General Staff of the Armed Forces of Ukraine, presented an example of the use of the military equipment received by Ukraine’s Armed Forces as international assistance.

He said so during his briefing at Media Center Ukraine — Ukrinform.

“There was an artillery battalion equipped with M777 155 mm howitzers. The distance from the firing position to the area to be hit was almost 20 km, targeting the enemy’s river crossing near Bilohorivka. As a result, five direct hits were scored on pontoons, and up to 40 tanks and armored vehicles of the enemy were destroyed,” he said.

The Deputy Head of the Main Operations Directorate of the General Staff of the Armed Forces of Ukraine explained that these artillery units demonstrated high fire efficiency if applied in interaction with a recon radar station. Thus, the foe’s batteries can be suppressed with 10 to 12 rounds compared to the old Soviet equipment that required spending over 48 rounds.