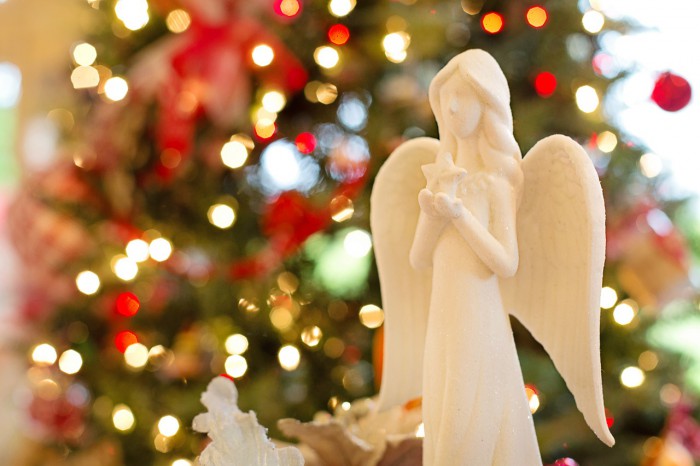 Celebrating Christmas on January 7 Together with the russian Orthodox Church Is Now Perceived As a Kind of Betrayal of Ukraine – Liudmyla Fylypovych, Religion Scholar

The question of when to celebrate Christmas, on December 25 or January 7, has now acquired political significance in Ukraine. Liudmyla Fylypovych, Religion Scholar, Doctor of Philosophy at the Institute of Philosophy of the National Academy of Sciences of Ukraine, told this during the briefing at the Media Center Ukraine — Ukrinform.

“The issue of celebration of the Christmas on December 25 has acquired political significance and sound, since celebration of January 7 together with the russian Orthodox Church is now perceived as a kind of betrayal of Ukraine. In fact, the possibility of celebrating Christmas on December 25 has long been raised. Finally, by its decision, the Convocation of the Orthodox Church of Ukraine gave a recommendation: if the parish is ready, it can be implemented as an experiment in a community’s life. Meetings and surveys are held. If the community votes, the priest must listen to the decision of his community. It can be a hundred percent positive that the Ukrainian Orthodox Church will definitely not switch to celebration on December 25,” the Religion Scholar noted.