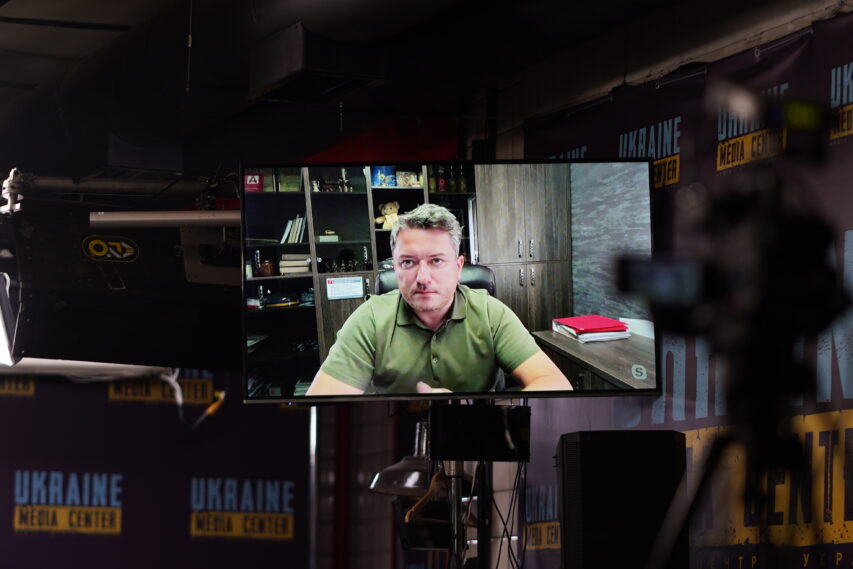 “By the end of harvest, Ukrainian farmers will collect about 65 million tonnes of crops, there is enough space to store it,” MP Solomchuk

According to him, more than 25 million tonnes of crops have already been gathered, but the harvest will continue for another 3-3.5 months.

“Buckwheat has not been harvested yet, the weather conditions are a bit disruptive, it rains all the time. More than 25 million tonnes have already been harvested, but there is still sunflower, buckwheat, soybeans, and corn,” — Dmytro Solomchuk said.

There will be enough space for farmers to store the harvested crops, the People’s Deputy assures. It will be possible to store grain and other crops due to international aid. In particular, the USAID fund and other charitable funds, as well as the governments of other countries provided Ukraine with bags and mobile temporary warehouses for agricultural products, as well as some loading equipment.

“There will be a place to store the harvest that the farmers will collect this year. All these government programs and charitable funds, as well as our agricultural companies bought all the stocks of 200-tonne bags currently produced in the world,” — Dmytro Solomchuk assured.