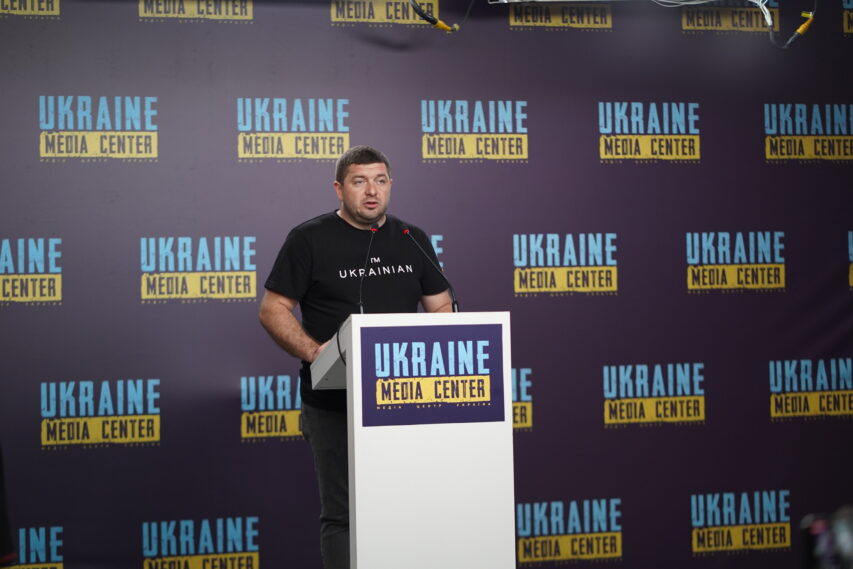 The narrow European gauge railway is to be laid to the Rava-Ruska checkpoint by August 24 of this year. Yuriy Buchko, Deputy Head of Lviv Oblast Military Administration spoke about it during a briefing at Media Center Ukraine. According to him, the track construction is currently underway at the border.

“We plan to launch a train from Poland by Independence Day. 2 cars will reach Rava-Ruska. There are both customs and border posts. And there will be a Ukrainian train from Lviv to Rava-Ruska. You will be able to transfer to it and go on,” — Yuriy Buchko said.

According to him, the railway station in Ravi-Ruska is currently being repaired.

“We’ll have a train that will go to Warsaw. And it will relieve our car checkpoints. In addition, the railway is faster than motor vehicles,” — the Deputy Head of Lviv Oblast Military Administration pointed out.