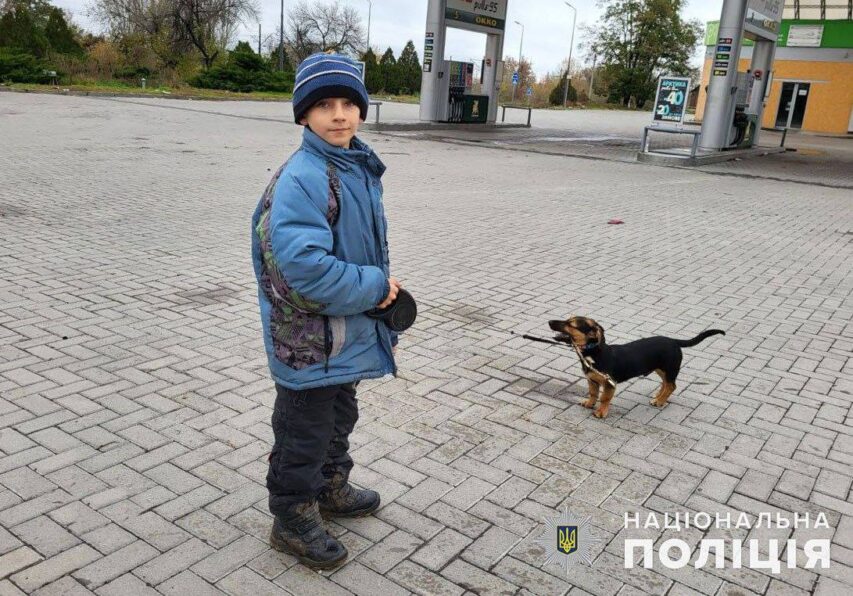 Bohdan, the boy rescued by police, who lost both parents in Bakhmut, will live in Kyiv region

Oleksandra Havrylko, Press Officer of the Police in Donetsk region made this statement at Media Center Ukraine — Ukrinform.

“The regional police received information that two people were killed as a result of shelling in Bakhmut. The husband and wife went to a relative’s funeral, leaving their son at their neighbor’s. Parents never returned home. The police went to this boy to help him and calm him down. The boy’s name is Bohdan, he agreed to go with the police, who took him to a relative. But he spent the first night at our policewoman’s,” — she said.

It is currently known that his stepfather’s first wife in Kyiv region agreed to take him in.