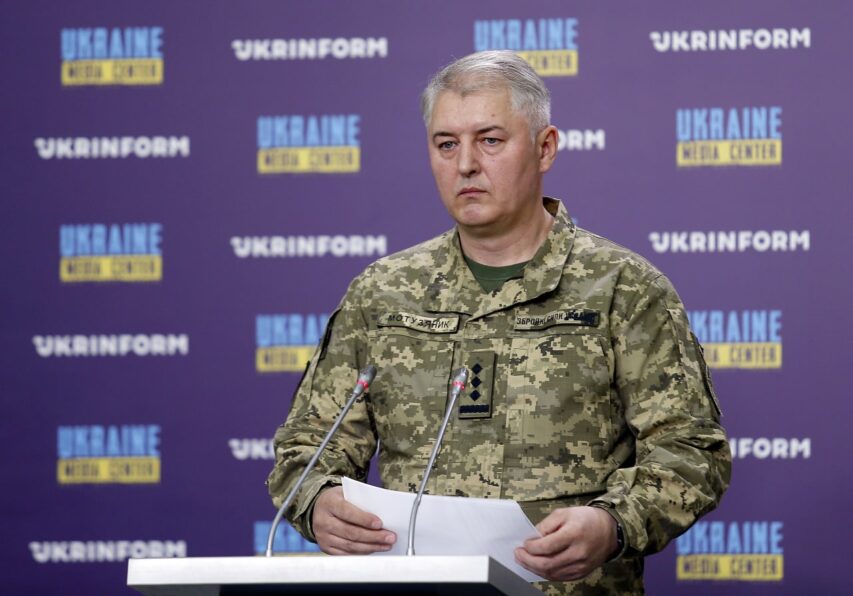 belarus Runs a Mobilization Drill; Threat of a Missile Strike from Its Territory Persists

Some units of belarus’ armed forces keep carrying out their missions of reinforcing the border between belarus and Ukraine in Brest and Homiel Oblasts.

According to the Defense Intelligence of the Ministry of Defense of Ukraine, the belarusian forces are enhancing a system of engineering and fortification of defense positions in areas bordering Ukraine and member states of the European Union.

“According to our intelligence, military registration offices in Homiel Oblast engage in a mobilization drill from June 22 to July 1,” he said.

The threat of using missiles by the foe from the territory of belarus persists.