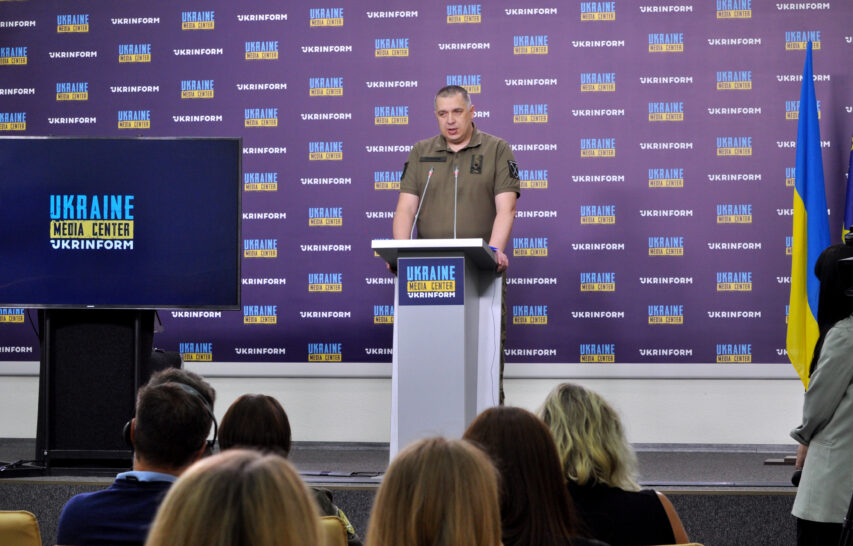 “The Zyabrawka airfield in belarus is fully controlled by russians. They are turning it into a russian military base. There is an Iskander-M missile artillery battalion and an S-400 antiair artillery battalion,” the brigadier general said.

In addition, preparations are ongoing near Minsk to receive S-400 systems from russia. Plans call for sending belarus military personnel for training to russia the next month.

However, Oleksii Hromov emphasized the low probability of the belarusian armed forces joining the war against Ukraine.