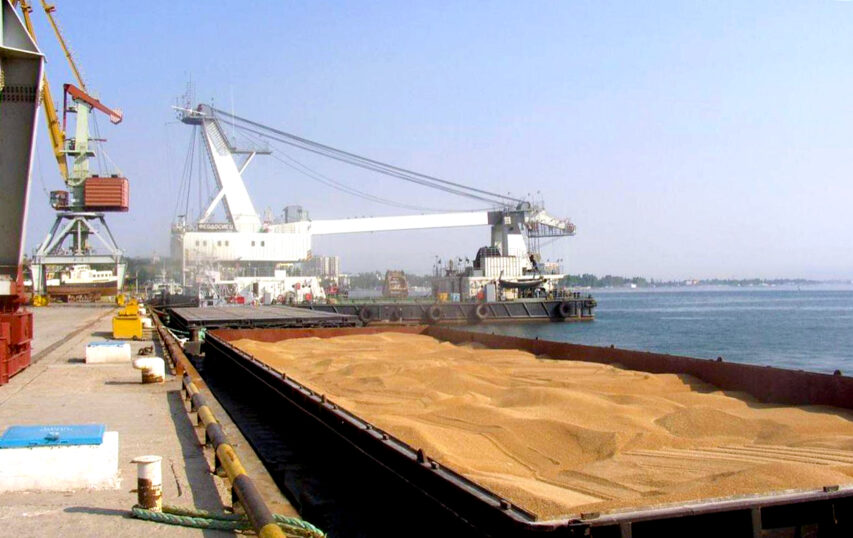 As of New Year’s Eve, about 15 Million Tonnes of Products Were Exported from Ukraine Via the Sea Grain Corridor — Ministry of Agrarian Policy

Under the Grain From Ukraine program, hundreds of thousands tonnes of agricultural products were exported from Ukraine last year, and by the end of the year — 15 million tonnes approximately. Mykola Solskyi, Minister of Agrarian Policy and Food of Ukraine, made this statement at the press conference in Media Center Ukraine – Ukrinform.

“When we talk about Grain From Ukraine, it is hundreds of thousands tonnes, not millions. When we talk about operation of the sea grain corridor, approximately at least 3 million tonnes were exported in the autumn months, with the exception of August — it was less in that month, about 1 million plus. In total, as of the New Year’s eve, I believe it to be approximately 15 million tonnes,” the Minister said.