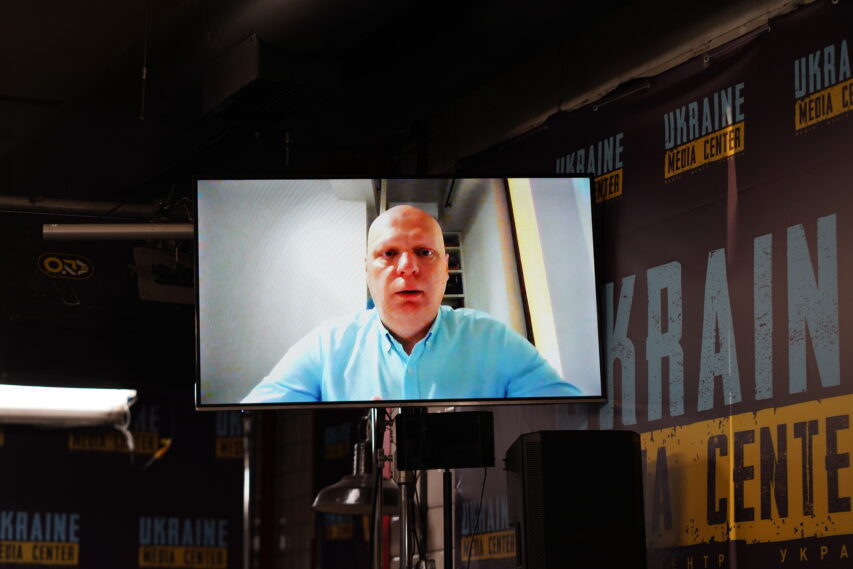 The documentation of russian war crimes in Kyiv and Chernihiv oblasts happened almost instantaneously after russian army withdrew from those regions. This is one of the major differences between the war in Ukraine as opposed to hostilities in other parts of the world, Associate Director, Europe and Central Asia Division at Human Rights Watch Giorgi Gogia said at a briefing at Media Center Ukraine.

“The people, whose lives have been taken, the people, whose lives have been affected in such a way, they deserve to share their stories for the purpose of being heard but for the purpose of justice as well. What is unusual about this conflict is that there is a lot of documentation happening on the ground, there are national authorities investigating, there are international investigators on the ground. Hopefully this all means that accountability while not being very swift, it is forthcoming. And everything needs to be done for that to be the case,” — Giorgi Gogia said.