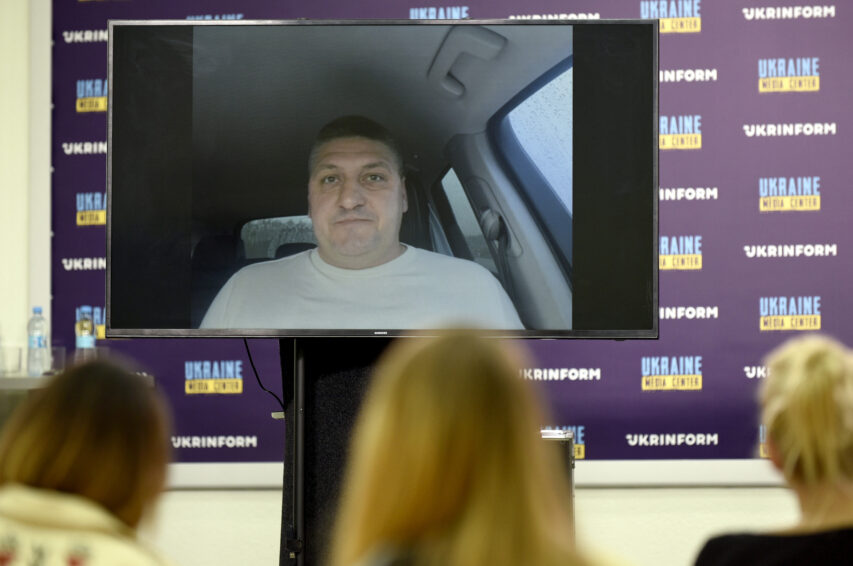 Dmytro Slyvchenko, Chair of Beryslav District Council made this statement at a briefing at Media Center Ukraine — Ukrinform.

“There is not a single store that was not robbed by the russians on the whole territory of the entire amalgamated territorial community, which was under occupation. They even broke into the safes in Velykooleksandrivsky hospital, where drugs containing narcotic substances were supposed to be stored,” — he said.

According to the member of the district council, before the full-scale invasion, about 100,000 people used to live in the district. However, due to significant destruction of the housing stock, critical infrastructure and constant shelling, the vast majority of the population left the region.

“Here’s the example of just one village of Novovorontsovske district. There used to be 6,500 residents, but only 400 citizens remained,” — Dmytro Slyvchenko said.