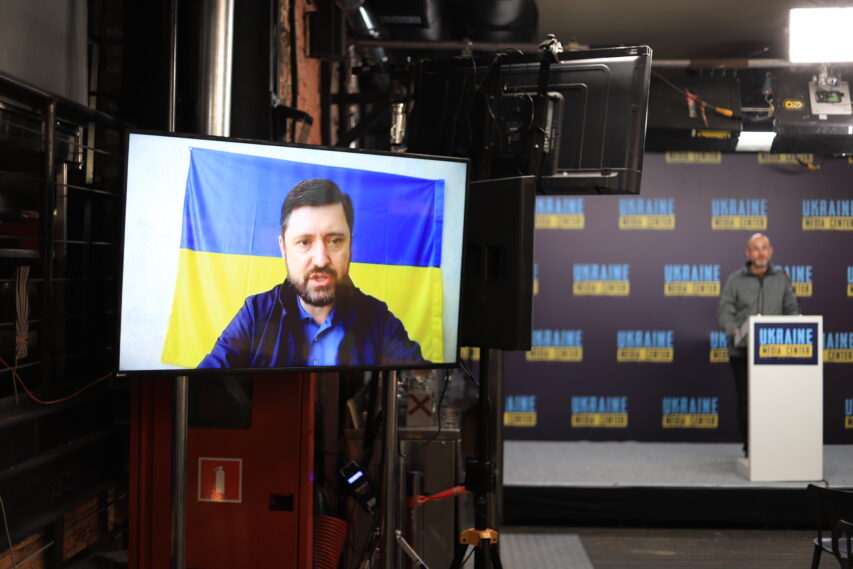 Mariupol city council has already collected over 800 reports of russian war crimes in the city. All collected data is passed on to the Prosecutor’s Office of the oblast. Then the information is accumulated at the Prosecutor General’s Office, Mariupol Mayor Vadym Boichenko said at a briefing at Media Center Ukraine. According to him, all the evidence are included into a separate criminal proceeding into the genocide of Mariupol residents and other russian war crimes in the city.

«The residents, who have escaped the city, are providing very important testimony on russian war crimes. This includes the maternity ward of Mariupol destroyed by the enemy plane, and the Drama Theater, where a lot of women and children died, and hospital 1, where Mariupol residents with severe injuries burnt alive. There are numerous examples of war crimes of russian occupation army led by their main criminal, putin,» — Mariupol mayor said.