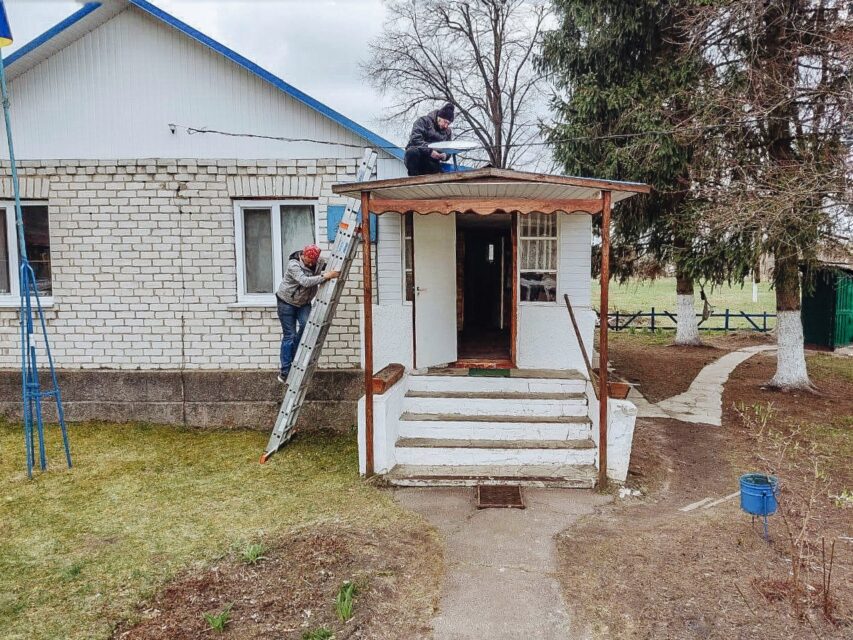 All regulatory restrictions on the use of Starlink terminals in Ukraine during martial law have been removed. This was stated by Yurii Shchyhol, Head of the State Service for Special Communication and Information Protection of Ukraine at a briefing at the Ukraine Media Centre, taken place in Kyiv.

“A few hours ago, on the initiative of the State Service of Special Communications in conjunction with Mykhailo Fedorov, Deputy Prime Minister of Digital Transformation team, the state regulator made a decision that allowed to use Starlink terminals during martial law in Ukraine all those wishing: citizens, government agencies, enterprises of all forms of ownership. Prior to this there was no ban either, but some regulatory restrictions remained in force. Today it was eliminated”, – said Shchyhol.