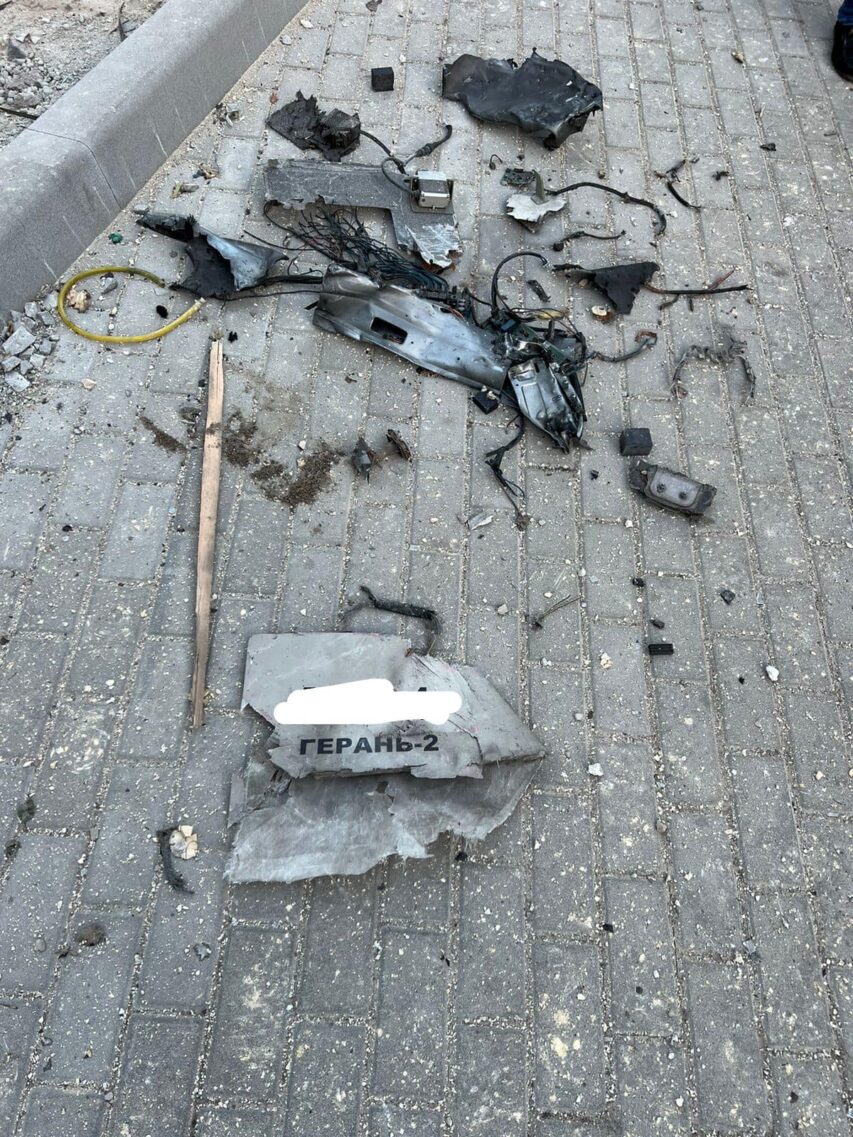 At least 37 suicide drones were shot down by Ukrainian Air Defense Forces from the evening of October 16 to the morning of October 17. This makes 85–86% of UAVs that attacked Ukrainian cities from the South. Iurii Ihnat, Speaker of the Air Forces Command of the Armed Forces of Ukraine, made this statement during the briefing at the Media Center Ukraine.

“They are shot down by all available facilities. At night, these are facilities with radar systems: this is about anti-aircraft missile systems, as well as airpower. The goal is not as difficult as it was feared previously. And with the receipt of additional air defense systems, the number of shot drones will only increase,” Iurii Ihnat assured.

Also, according to him, 100 Iranian drones — 96 Shaheds-136 and 4 Mohajers — have already been destroyed in the south of Ukraine over the past few weeks.

Recall that on the morning of October 17, russia attacked Kyiv with suicide drones. Kyiv Mayor Vitali Klitschko reported a number of explosions in Shevchenkivskyi district. In particular, in a residential building. As of 11:30 AM of October 17, one person has been killed, another one resident of the building is still under rubble.