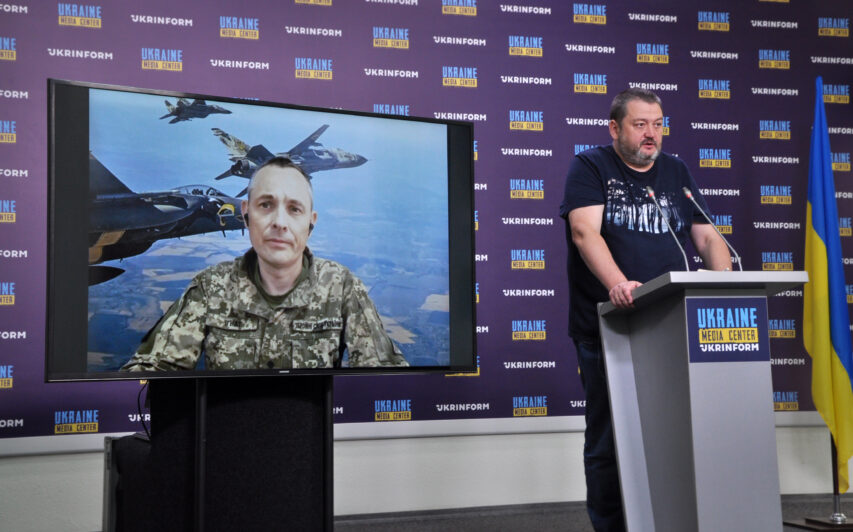 “The foe always wants to mislead our air defenses, so even if there is an artillery strike, they always fire salvos; these are the tactics they apply. For instance, russians use S-300 surface-to-air missile systems to hit surface targets. So, these air defense missile strikes are yet another threat from the invaders,” he said.

These strikes do not cause as much destruction as Iskander ballistic missiles do, but they are still quite destructive submunitions.