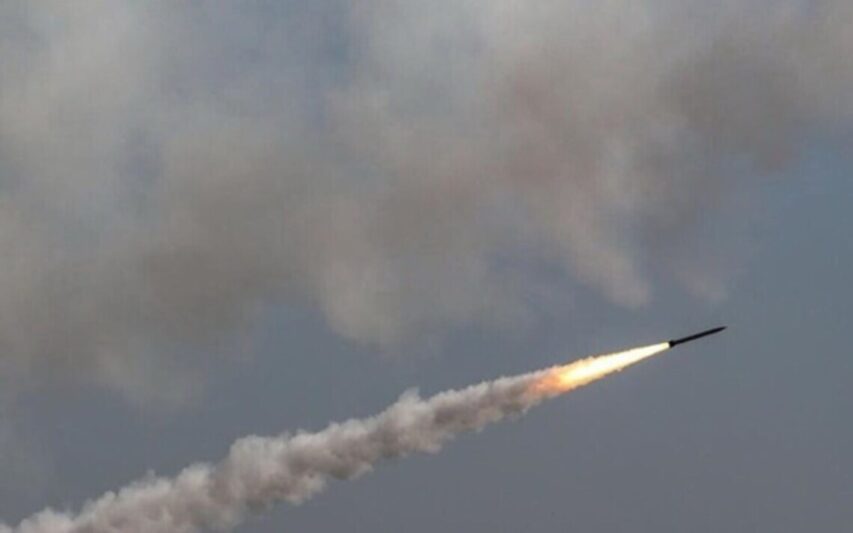 “After the Start of the All-out War, 24 russian Missiles Were Downed in Lviv Oblast,” Deputy Head of Lviv Oblast Military Administration

After the start of russia’s all-out invasion of Ukraine, 24 cruise missiles and 11 unmanned aerial vehicles were shot down in Lviv Oblast. The latest missile was downed in June. Andrii Hodyk, First Deputy Head of Lviv Oblast Military Administration, disclosed these figures during his briefing at Media Center Ukraine.

“If we consider the resources they (West Air Force Command) had, they have done a fantastic job. We cooperate with them in several areas. The cooperation includes the funding of the repair of air-defense launchers, the technical upgrade of the command and analytics center, and also our initiative, the Something Flies app, that helps the defenders of our skies to detect and shoot down the flying objects that threaten peaceful civilians in Lviv Oblast,” Andrii Hodyk said.