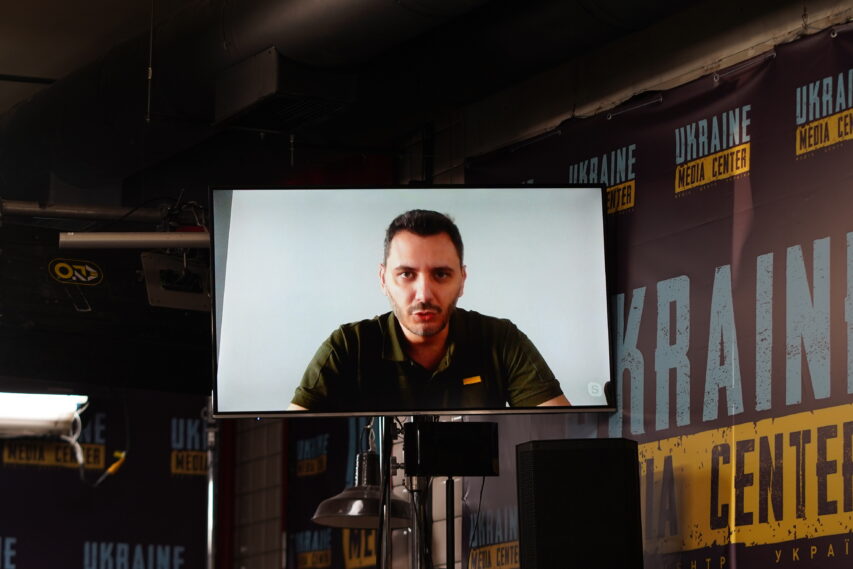 Following the start of a full-scale russian invasion of Ukraine, NATO sees russia as threat No. 1, MP, Head of the Permanent Delegation of the Verkhovna Rada of Ukraine to the NATO Parliamentary Assembly Yehor Cherniev said at a briefing at Media Center Ukraine.

According to him, in 2014 NATO “barely woke up”, and now the strategy and concept of the organization has completely changed.

“If before this they still considered russia as a potential partner, now it is threat №1. Now it is the enemy on all fronts. They are making a decision to strengthen (their forces) on land, at sea, in the air and in cyberspace. They are saying the nuclear program needs to be updated and strengthened. That is, NATO has woken up, NATO is arming itself,” — Yehor Cherniev summed up