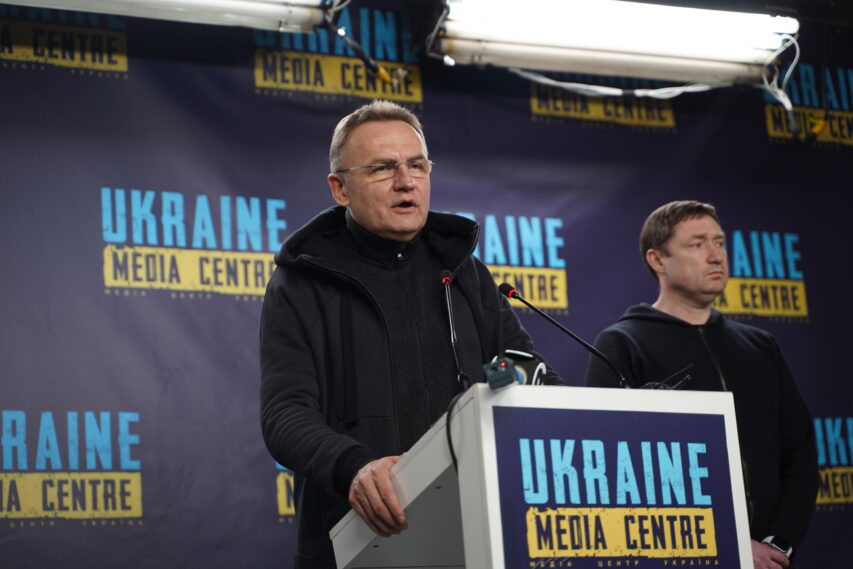 Accommodating all the newcomers to Lviv costs more than USD 1 million. Therefore, the city needs to build large mobile centres with appropriate living conditions and seek financial support. Andrii Sadovyi, the mayor of Lviv, disclosed this information at the press briefing in Ukraine Media Centre today. He said that the Lviv city government has so far been able to come up with funds on their own, but now the city is in genuine need of support from international organizations.

Below, you will find the highlights of the current situation in Lviv from the mayor.