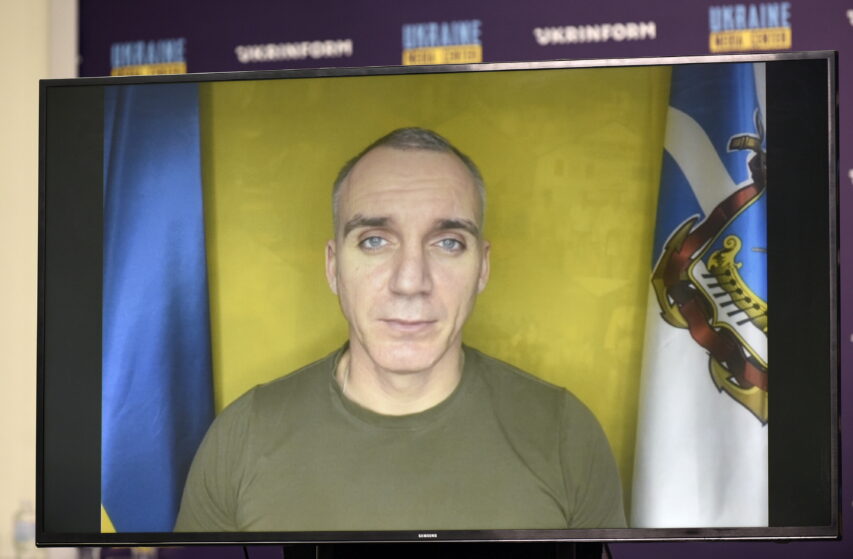 About 10 fire adjusters detained in Mykolaiv, Mayor says they should be put in prison for life

“The Security Service of Ukraine works to counter collaborators and fire adjusters. One or two people are constantly being identified. My position is the following: we should change the laws and put such people in prison, just like for mass murder. About 10 people have already been detained. Evidence was found on them (suggesting) that they directed enemy artillery fire at Mykolaiv. Life for such people, without thinking,” — he pointed out.