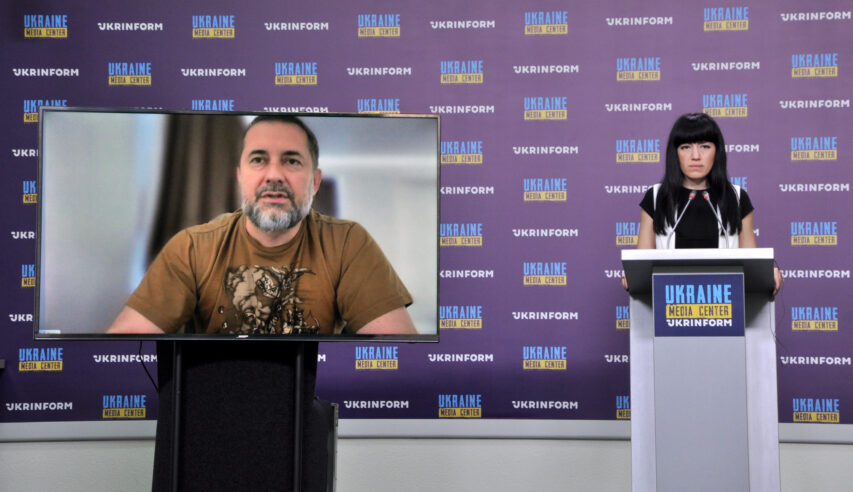 “Currently, it is difficult to calculate how many people remain in occupied Luhansk region. All because we don’t know how many people died. Due to the high density of shelling, people could not retrieve and bury their relatives. There were cases when citizens tried to retrieve the dead, but they themselves died under shelling. Nowhere in Ukraine was there such a high density of shelling like in Luhansk region,” — Serhiy Haidai said.