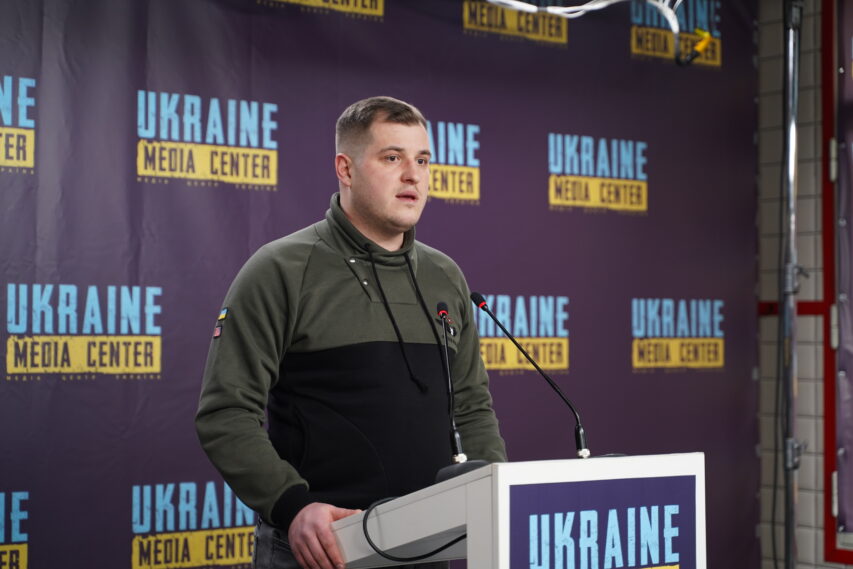 90 entrepreneurs have already indicated their readiness to move their businesses to the western Ukraine – Stepan Kuibida, Director of the Economic Policy Department of Lviv Oblast Military Administration (LOMA)

LOMA has already processed 160 applications for moving businesses to the west of the country. In particular, according to Stepan Kuibida, Director of the Economic Policy Department of LOMA, 90 entrepreneurs have already agreed to move their businesses to Lviv region and to resume working.

The government official also indicated that, with the support from the Ministry of Infrastructure, it had been possible to arrange the necessary logistics, as transporting production equipment during the war was not an easy task. Mr. Kuibida also urged foreign funds, large corporations, the European Bank for Reconstruction and Development, and the European Investment Bank to support Ukrainian entrepreneurs.