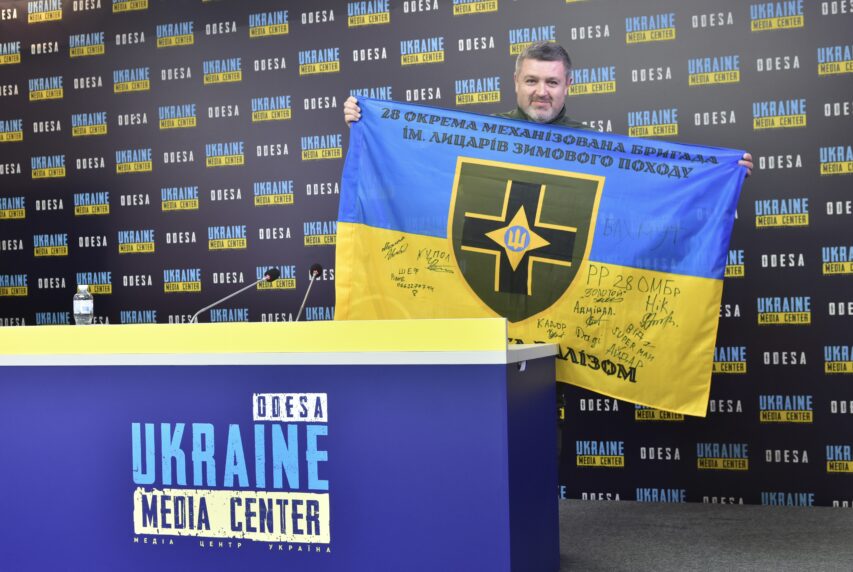 220 schools and colleges start operating from January 15. Universities and academies will be on holiday until February 15. Serhii Bratchuk, spokesman for the head of the Odesa regional military administration, told about this during a briefing at the Media Center Ukraine-Odesa.

He also added that work on improving the shelter system in classrooms and creating “Safety Classrooms” continues.