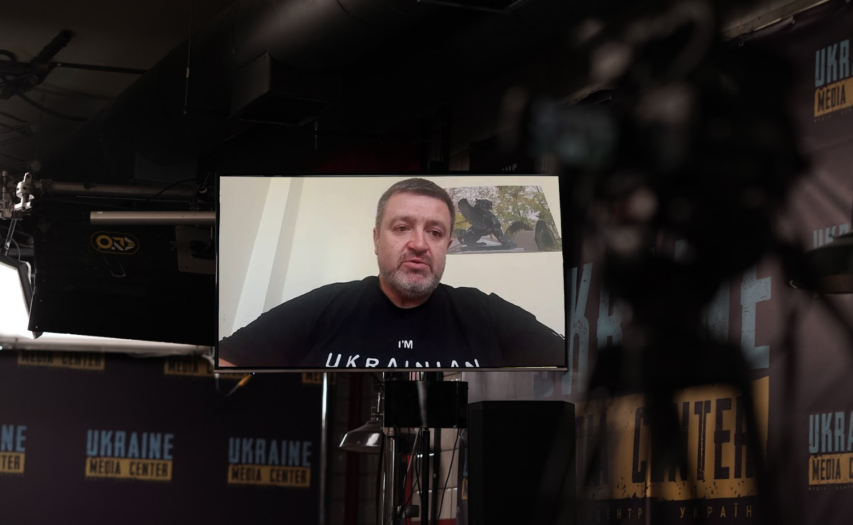 To start exporting grain through the ports of Odesa region, it is necessary to demine the Black Sea. Currently, there are 400 to 600 mines left by russian troops. Periodically the mines wash up ashore, in particular, in Odesa region. Spokesperson for the Head of Odesa Oblast Military Administration Serhii Bratchuk spoke about it at a briefing at Media Center Ukraine.

According to Bratchuk, in order to restore food supplies by sea, it is necessary to use a military-political scenario, which will include security guarantees from international allies.

“A new harvest has already begun. Odesa is the first region to start this year’s harvest. We are interested in making sure this grain reaches the addressees: the countries of North Africa, the Middle East and Asia.

There must be clear international guarantees from the allies, there must be military components: for example, a naval convoy by warships,” — Bratchuk said.