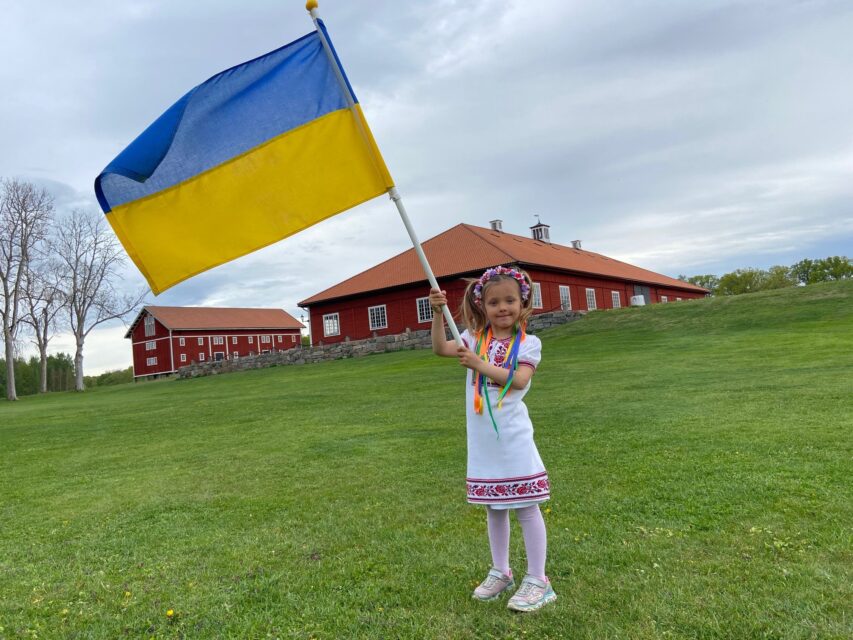 38,000 Ukrainians flee war to Sweden, a third of them are children — Ukraine’s Ambassador to Sweden

12,000 children left for Sweden fleeing russian aggression in Ukraine. In total, there are already 38,000 Ukrainian refugees in the Scandinavian country, Ambassador Extraordinary and Plenipotentiary of Ukraine to the Kingdom of Sweden, Andrii Plakhotniuk said at a briefing at Media Center Ukraine. According to him, Sweden provides great support to the Ukrainians, both at the state level and for ordinary people.

“The Swedish people are 200% with the Ukrainians. Always. Starting with bringing things for displaced persons and providing them with housing. They even offered to donate blood. The support is also felt in the fact that Ukrainian flags are constantly seen everywhere, and there are demonstrations in support of Ukraine,” — Andrii Plakhotniuk said.

According to the United Nations High Commissioner for Refugees, the russian invasion led to big numbers of Ukrainian refugees fleeing abroad. In total, more than 5.5 million people have left the country since the beginning of the war.