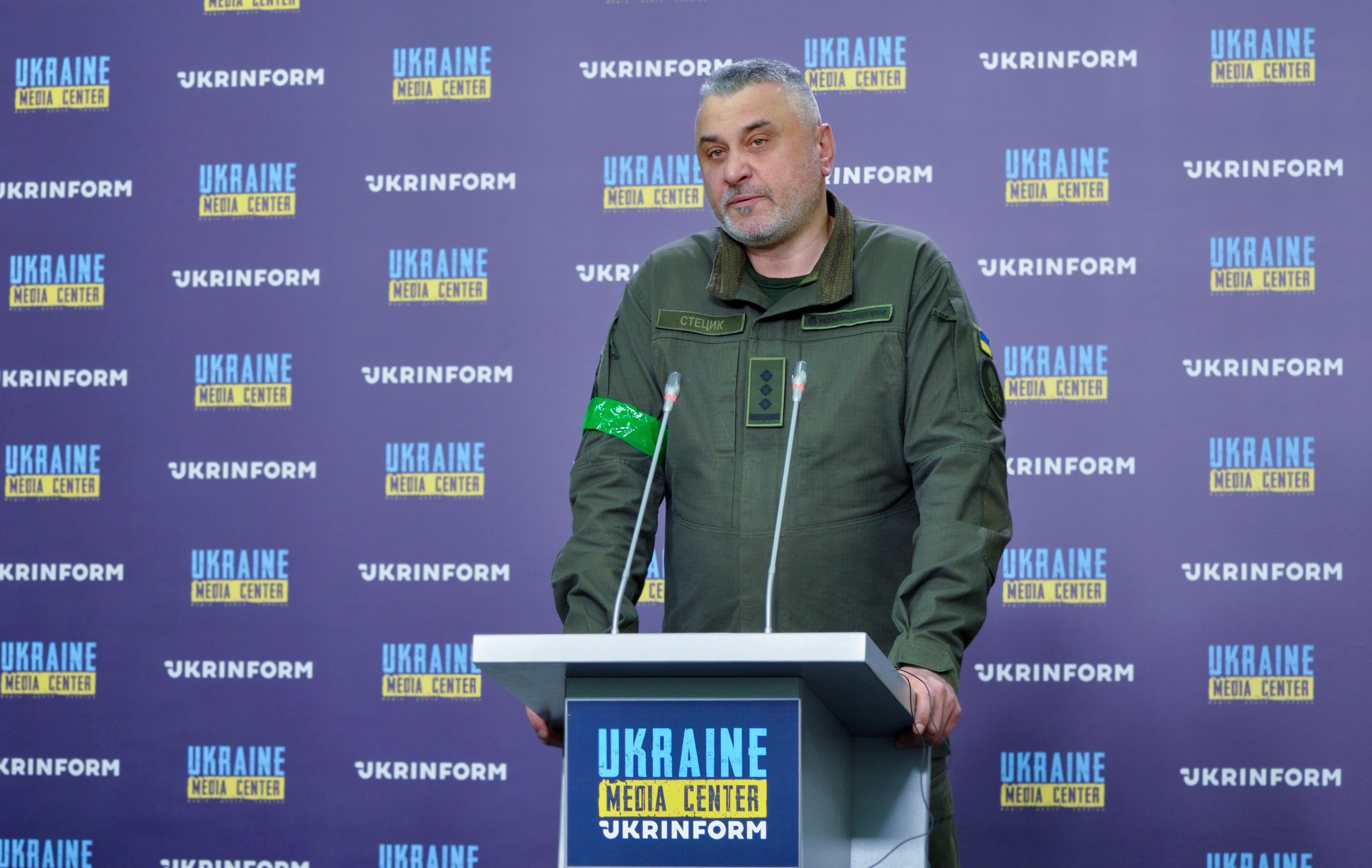 32 diplomatic missions returned to Kyiv, the National Guard of Ukraine has revised the scheme of protection of such facilities

Since the first days of the full-scale russian invasion, the National Guard of Ukraine has been involved in combat missions, together with the Armed Forces of Ukraine. However, at the same time, the National Guard continues to perform a number of other tasks, including, in particular, the protection of diplomatic missions and consular posts.

Commander of the 22nd Separate Brigade for Protection of Diplomatic Missions and Consulates of Foreign Countries Vitaliy Stetsyk said this during a briefing at Media Center Ukraine – Ukrinform.

As the military aggression started, the National Guard of Ukraine had revised the scheme of protection and defense of facilities by significantly increasing its forces and equipment, as well as adding armored vehicle patrols. The personnel are armed with small arms, both short-range and long-range, and possess anti-tank weapons to neutralize enemy’s armored vehicles.

«The brigade’s servicemen have repeatedly assisted law enforcement officers and the Security Service in detaining both sabotage groups and their individual representatives, correctors, as well as prevented enemy drones’ air reconnaissance by destroying them,» – Vitaliy Stetsyk added.

The Commander of the 22nd Separate Brigade for Protection of Diplomatic Missions and Consulates of Foreign Countries said that the brigade units had escorted columns of diplomats and members of their families as they had been forced to leave Ukraine or relocate due to the war started by russia: «Today we are more aware than ever that the authority of our state at the international level depends on the quality of performance of the combat tasks assigned to the brigade».