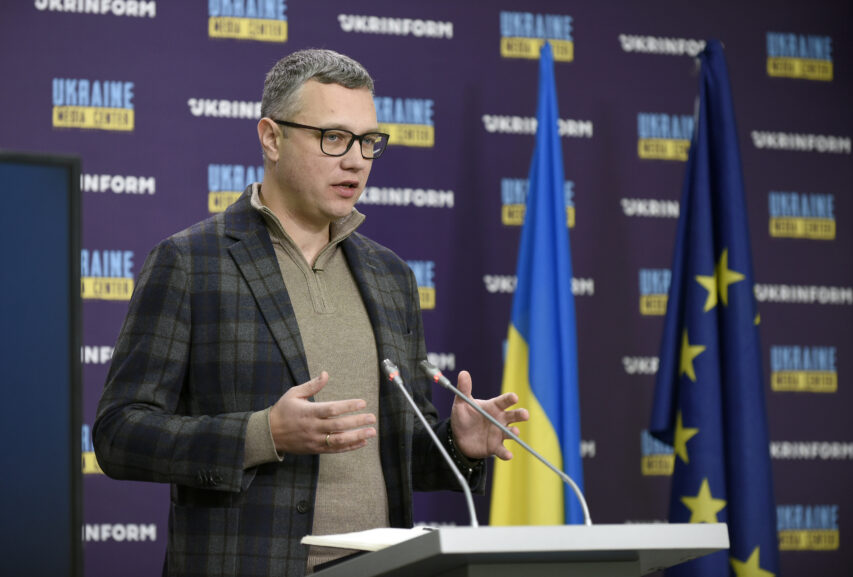 29% of Stores in Ukraine Were Shut Down in March 2022, and Only 7% in December — Retail Association of Ukraine

Ukrainian retailers are gradually recovering from the outbreak of the full-scale war. Andrii Zhuk, Co-Founder and Chairman of the Retail Association of Ukraine, made this statement during the briefing at Media Center Ukraine — Ukrinform.

“In the industry combining non-food and food retail, 29% of stores were shut down at the end of March. Compared to February 23, 71% of stores were in operation. When we held the study in December, 93% of stores had already worked, while 7% of stores remained out of operation. That’s in total. If we talk about food retail, 21% was shut down at the end of March, and 5% as for now. These figures can show the course of the industry and how it has recovered over the past few months. But this is only an open door expression. These are not indicators of economic activity of these stores,” Andrii Zhuk said.