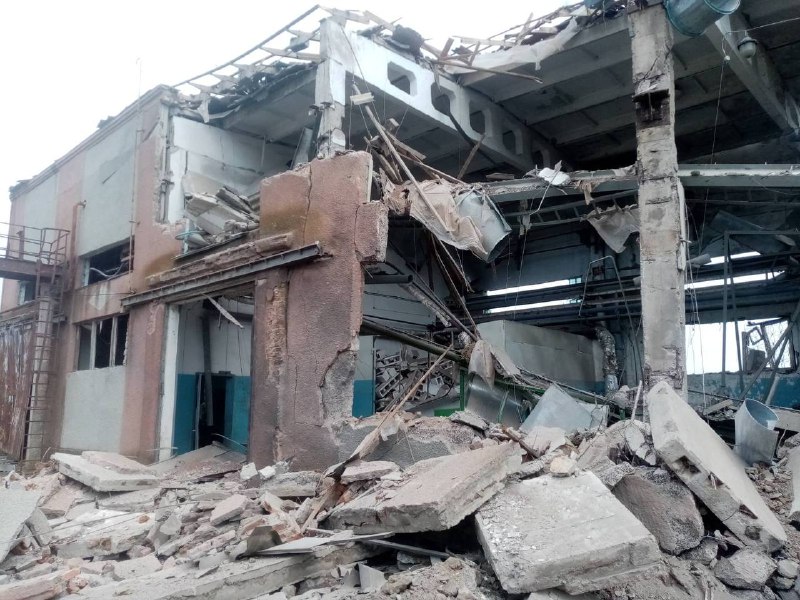 In Mykolaiv Oblast, 255 people, including 9 children, were killed after the russo-Ukrainian war had begun. Vitaliy Kim, Head of Mykolaiv Oblast Military Administration, disclosed this information at his press briefing in Media Center Ukraine.

Overall, 991 people were injured, and almost 22,000 people had to leave the oblast because of russia’s all-out invasion.

“Since the beginning of the war, 21,513 people were evacuated or displaced; 3,500 buildings of various kinds were damaged or destroyed,” Vitaliy Kim said.

In the opinion of the Head of Mykolaiv Oblast Military Administration, the Ukrainian defenders repel invaders in the south efficiently.

“The enemy is demotivated; they are reluctant to move forward. It is because Ukraine’s Armed Forces have been working with great efficiency. They hit the foe’s rear with artillery, preventing them from accumulating enough forces to improve their tactical position on this front,” Vitaliy Kim explained.