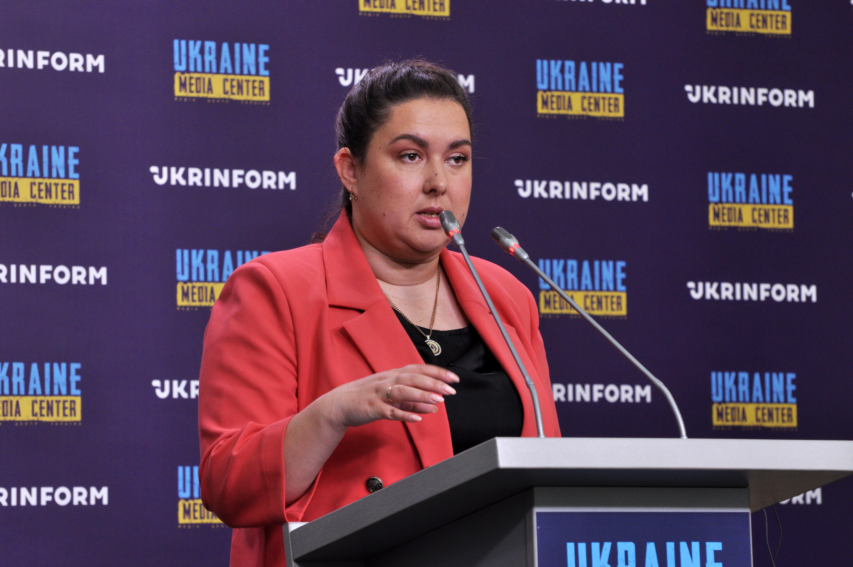 Daria Herasymchuk, Advisor and Commissioner of the President of Ukraine for Rights of Children and Children Rehabilitation, disclosed these figures today, on June 1, International Children’s Day.

“As of 8:00 AM today, 243 children were killed and 446 wounded. Of course, these data are not final; these data are, however, verified because there is no accurate information from temporarily occupied territories. There, the figures will be higher severalfold,” she said.

The Advisor and Commissioner of the President of Ukraine for Rights of Children and Children Rehabilitation indicated that all children of Ukraine—over 7.5 million, or 6% of Ukraine’s population—were traumatized by the war. Furthermore, children were not only injured but also affected by the mental trauma.

The aggressor state keeps violating the fundamental rights of Ukrainian children under the UN Convention on the Rights of the Child and other international or national laws.

●    the right to maintain personal relations free of any encroachment;

●    the right to be protected from all forms of physical or mental violence;

●    the right to rest and leisure, education and family;

●    the right to be protected from all forms of sexual exploitation and sexual abuse.

“Actions perpetrated by the russian federation against Ukrainian children bear signs of the genocide of the Ukrainian people because the forced deportation, change of nationality, and adoption are the signs of the forced transfer of children from one group of people to another. I am referring to data from open sources about the deportation and transfer of more than 234,000 Ukrainian children to russia and temporarily occupied territories of the so-called LPR and DPR and the Autonomous Republic of Crimea. Yesterday, the president of the russian federation issued a decree to facilitate acceptance of Ukrainian orphan children or children deprived of parental care into the russian citizenship,” she said.

At the same time, Daria Herasymchuk emphasized that Ukraine’s system for the protection of the rights of children is imperfect and unbalanced, with children being often brought up in institutionalized establishments instead of families.

“In any country, the adoption is suspended as a procedure for the period of the war because it can’t be implemented for objective reasons. Therefore, we simplified the guardianship procedures for relatives and relied on the active use of the temporary placement of the children. As a result, the Leave No Child Alone @dytyna_ne_sama Telegram chatbot, which was set up on my initiative, received 19,643 offers of shelter for children, 5,322 extended questionnaires, and 3,036 viewers for the introductory webinar by late May 2022,” she said.