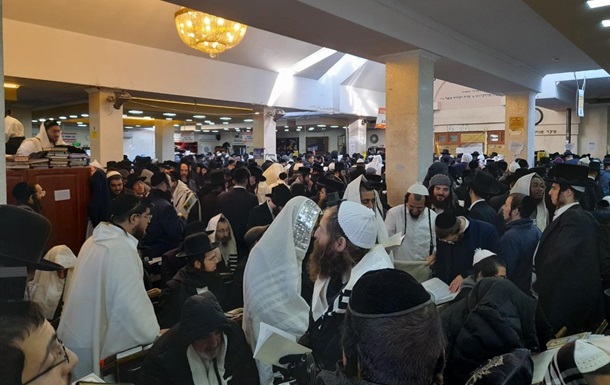 23,000 Hasidim visited Uman during the period of celebrating Rosh HaShanah, the Jewish New Year. Vitalii Kamozin, Operations Director of the United Jewish Community of Ukraine, reported this during his briefing at Media Center Ukraine. Pilgrims managed to get to the shrine in spite of the war and complicated logistics.

“Israel canceled the charter flights, so the pilgrims used regular flights instead, flying to Warsaw or cities in Romania. From there, they hired buses or private cars to get to Uman,” Kamozin said.

According to the director of the Jewish community, Ukrainian law enforcement agencies managed to ensure security during the celebrations and prevent provocations.

“The law enforcement agencies have kept security at a very high level. All Hasidim had to enter the area via a dedicated checkpoint. They were registered; their belongings were inspected to avoid provocations. Everyone felt safe… They will tell the world that the situation is under control despite the war, and they will help Ukraine and, for instance, Ukraine’s Armed Forces even more,” Vitalii Kamozin added.

The pilgrims started leaving the city a day ago, as soon as the festivities were over.