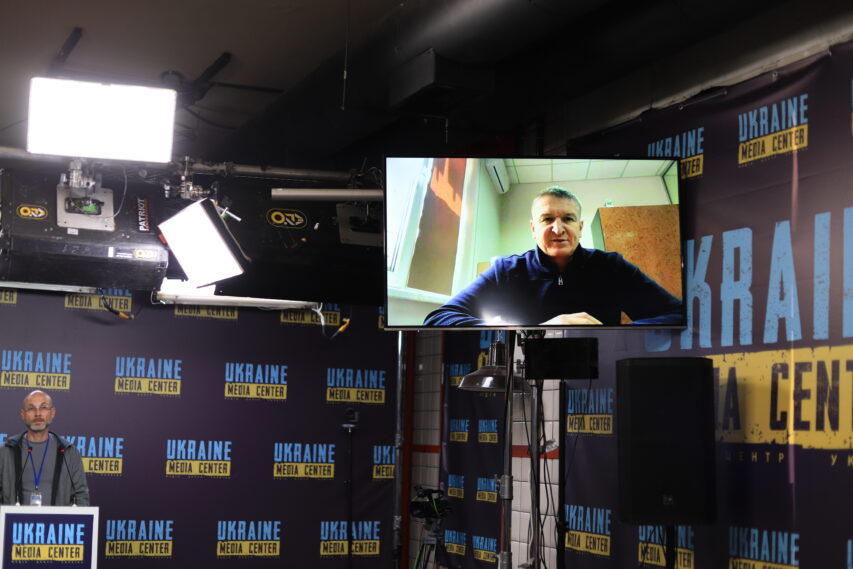 Twenty settlements of Kherson region came back under Ukraine’s control as a result of successful operations of the Ukrainian Armed Forces, Head of Kherson Oblast Military Administration Hennadiy Lahuta said at a briefing at Media Center Ukraine. According to him, these include settlements in three territorial communities bordering Dnipropetrovsk oblast: Vysokopilska, Novovorontsovka and Kochubeivka.

«Peaceful life is setting in there. Ukrainian government agencies are working, pensions are being paid out, the humanitarian headquarters have been established,» — Hennadiy Lahuta said.

According to him, active hostilities are still underway at the border with Dnipropetrovsk oblast. The situation is the same at the border of Kherson and Mykolaiv regions.