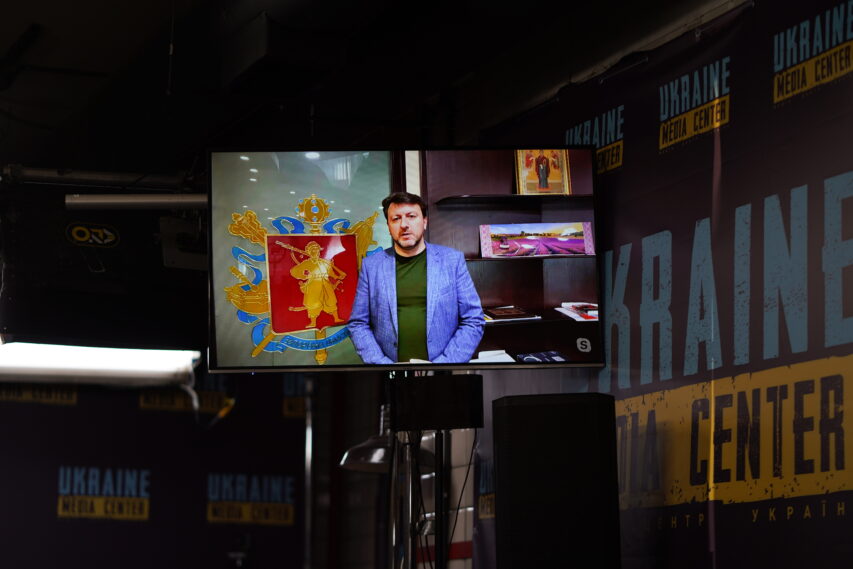 During the evacuation, 120,000 Mariupol residents have passed through Zaporizhzhia, and over 6,000 have stayed in the city, Head of Zaporizhzhia Oblast Military Administration, Oleksandr Starukh said at a briefing at Media Center Ukraine.

“We are the gates that let people arrive and recover before moving on to calmer regions  of central and western parts of Ukraine,” — Starukh noted.

According to him, the number of people coming to Zaporizhzhia has decreased in recent weeks. Right now, their numbers don’t exceed 1,000 people a day with 200-300 of them coming from Mariupol.

“For example, yesterday there were 238 people from Mariupol. These are the civilians trying to leave,” — Starukh explained.

The Head of Zaporizhzhia Oblast Military Administration added that residents of Kherson, Melitopol and Berdyansk are also coming to Zaporizhzhia.