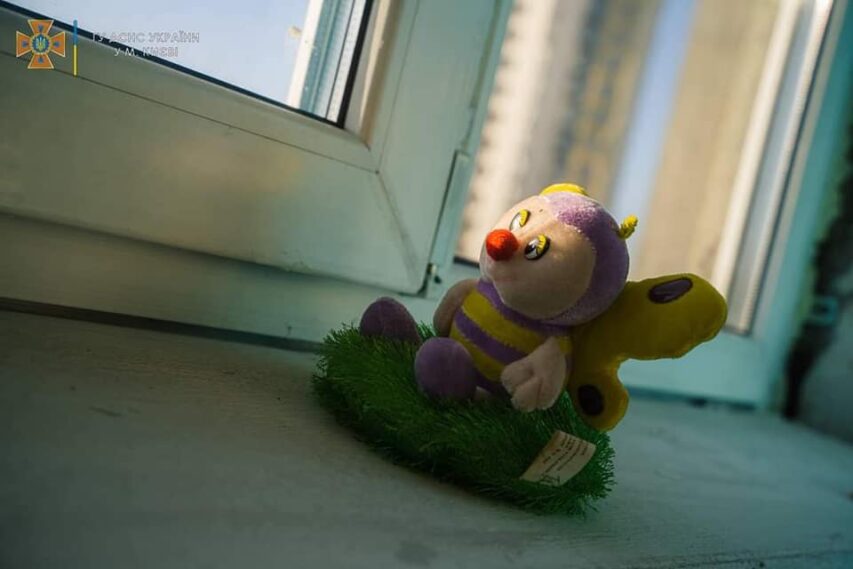 Lyudmyla Denisova, Commissioner for Human Rights of the Verkhovna Rada of Ukraine, informed during her briefing in Ukraine Media Center that the number of children killed in Ukraine as a result of the crimes committed by the russian invaders kept growing every day. Ms. Denisova indicated that currently the death of 109 children had been confirmed. The Prosecutor General’s Office of Ukraine has initiated criminal proceedings to investigate these crimes, as well as injuring of 130 minors. Ms. Denisova also stated that, due to the new attacks, the exact number of children killed remained unknown.