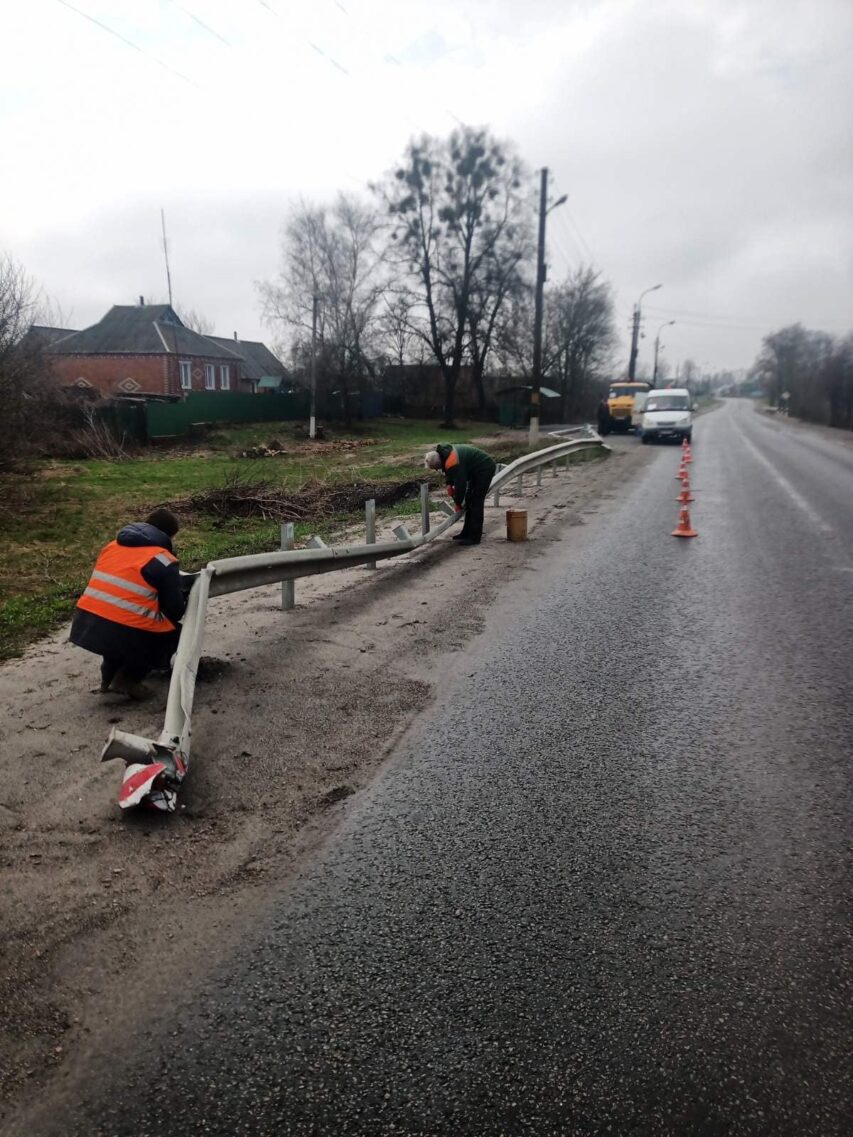 Head of Sumy Oblast Military Administration (OMA) Dmytro Zhyvytskyy said during a briefing at Ukraine Media Center that 100% of highways in the Sumy region were passable, and the bridges blown up by occupiers had already been replaced with pontoon crossings. According to him, the railway operation in the region has already been restored too: in particular, long—distance and regional connections have been launched.

At the same time, communal services and emergency workers in the region are restoring the rest of the infrastructure, in particular, water supply and electricity. The remnants of the occupiers’ equipment are also dismantled for scrap metal, which will later be melted down for something more useful.

According to the head of OMA, the launch of business activities is one of the priorities for the restoration of the region, as this will restore jobs and tax revenues.