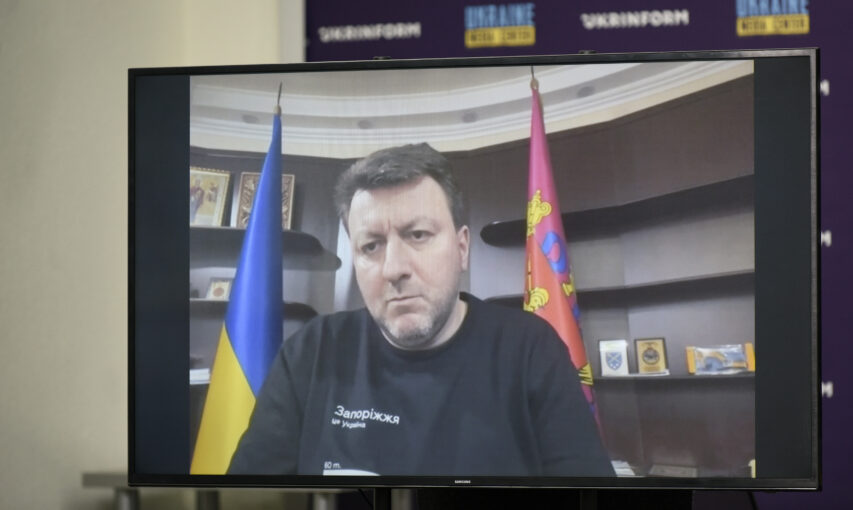 10–15% of People Decided to Stay in Communities Along the War Zone, with About 60 Children Among Them — Head of the Zaporizhia Oblast Military Administration

A certain portion of residents refuse to leave the most dangerous territories of the Zaporizhia region on their own motion. Oleksandr Starukh, Head of Zaporizhia Oblast Military Administration, made this statement during the briefing in the Media Center Ukraine — Ukrinform.

“We took comprehensive measures. Our National Police, good for them, came to everyone: they asked people’s willingness or unwillingness (to leave — Ed.) under video recording and written recording. Unfortunately, some people decided to stay. This is 10–15% directly for communities in these settlements. These are their viewpoints, and the legislation in effect does not allow us to take them out by force. I wish it would be allowed to take away children in such cases, and not leave them where such a huge threat exists… To date, I can’t say how many children there are, and at the time of the s