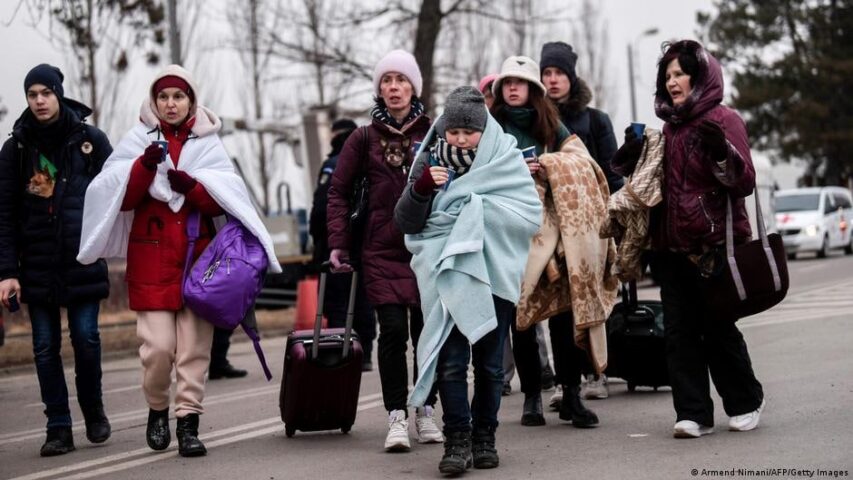 Within one week, not a single resident manages to leave Melitopol, russists force people to walk 10-15 km — Mayor

The russian invaders are constantly changing the rules of leaving the temporarily occupied territories and entering Melitopol for civilians. Ivan Fedorov, Mayor of Melitopol made this statement during a briefing at Media Center Ukraine — Ukrinform.

“Three weeks ago, the russists stopped letting out men of draft age that don’t have a note on exemption from military service in their military tickets. But this week they completely blocked the exit. Several caravans of people tried to leave, some tried to enter Melitopol from Zaporizhia region and the city of Zaporizhia, but the police did not let a single person pass. At first it was to be so until January 1, now they are talking about January 15, but this morning they announced new rules: if you are on foot, you can pass in certain exceptional cases. People will have to walk about 10-15 kilometers. This is what is known today. We will see what it will actually look like in the coming days,” — Fedorov said.