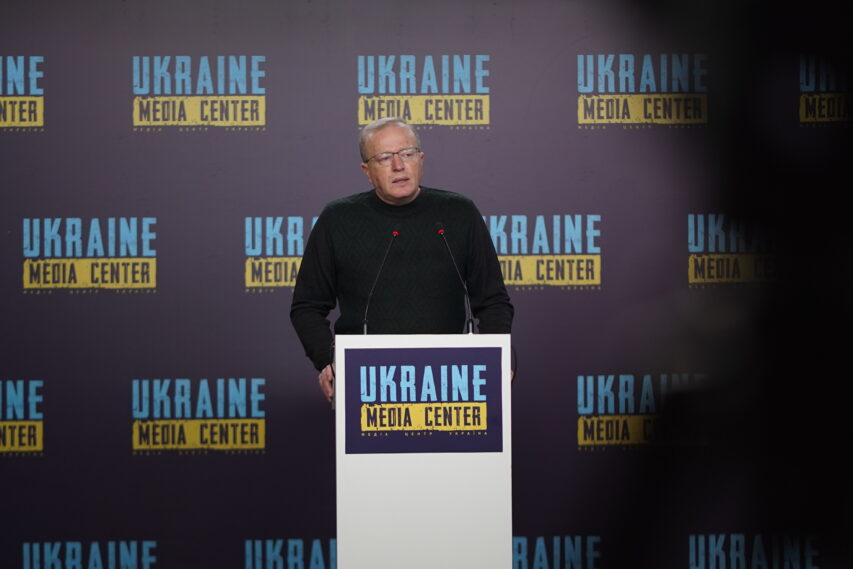 Lviv ranked second in Ukraine after Kyiv to receive the most students from other regions. This was stated during the briefing at the Media Center Ukraine by Oleh Paska, Head of the Department for Education and Science of Lviv Regional Military Administration. According to him, previously this position was held by Kharkiv, and Lviv was the third in this rating.

“We have always had 5000 enrollees from outside the Lviv region a year. This year, 8000 new students have entered our universities. Therefore, the load on dormitories increased compared to previous years. We are very concerned about whether our universities will cope with this challenge. To be attractive, they must improve the educational services and the student engagement quality”, Oleh Paska pointed out.